Well after our last post things sped up.  Momma was ready to do this and get things going.  She took a long lunch and went to the credit union to see if she could get a preapproval.  After a good long talk and number crunching it was decided that its best to go to the dealer ship make sure the car was still available and then apply for financing with the credit union via the dealer.  Its a common practice and gets the loan processed faster.  We felt a little rushed due to the limited used cars available but still felt it was right. 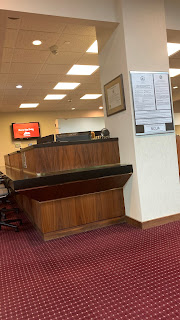 Since we knew things were moving along momma got some of the things out of the MM to store in the house.  We weren't sure how much stuff a new car could hold. 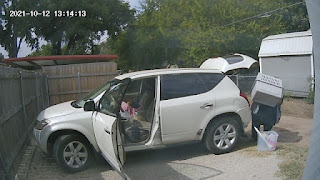 After work momma met Doggy Nanny and Grandpa at the dealership to "talk business".  Again we didn't get to go.  Rude!!!! 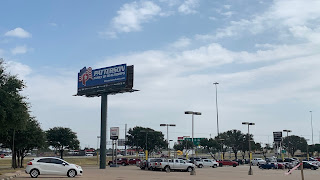 Sadly the little blue car just sold so it was no longer an option.  Momma drove off a little sad it didn't work out but she just reminded herself it wasn't mean to be something better had to be waiting. 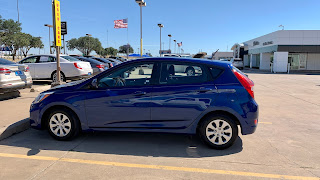 She did stop at the other Patterson lot on the way home.  Just to look.  There were no cars in her price range.  The nice salesman did show her two cars that were newer year models (with low milage) that could be financed longer to get payments lower.  A malibu and a soul.  The malibu just wasn't quite right and was super low to the ground.  The soul however was taller but still considerably smaller than the MM.  It would get better gas milage but be roomy enough to carry all the dog equipment needed.  It had a lot of features momma liked such as 2 keys, key fob, rear back up cam, aux ports, bluetooth, and a hatch back.  The color was quite eye catching as well, its a stunning titanium grey.  Momma says its the color of a rain cloud.  Momma talked it over with Doggy Nanny and Grandpa and decided it would be worth going inside to crunch the numbers and see if a deal could be made. 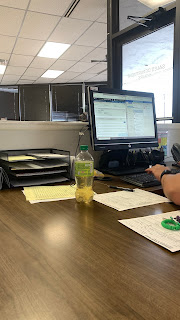 It took quite some time and a lot of back and forth but finally after 2 hours a deal was reached and we are the proud owners of a new Kia Soul.  We are naming her Gypsy. 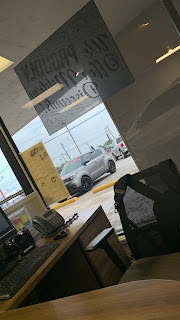 Gypsys fob on mommas keyring with our dog tag.  Its official official. 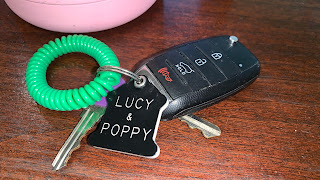 We will do a photoshoot with it soon.  But for now here we are ready to rock and roll without the fear of being stranded.

Posted by Life With Lucy and Poppy at 2:00 AM

Welcome To Our Blog! 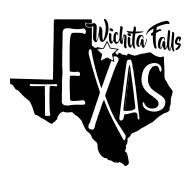 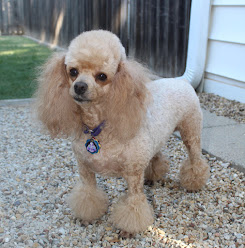 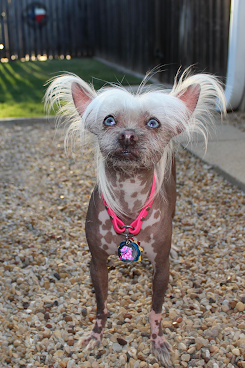 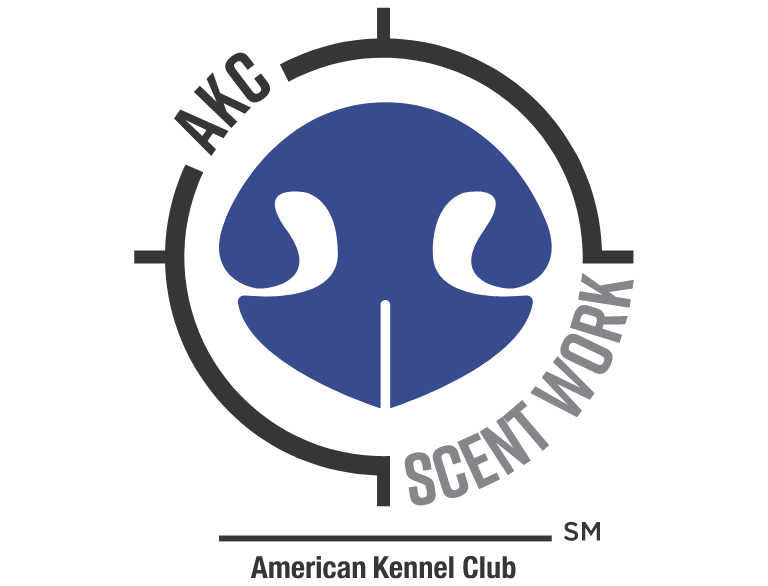